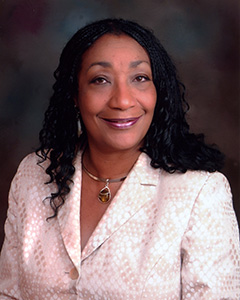 Proven executive with a commitment to student growth, development and academic excellence. Oversight of 23,100 students, 3,000 staff, 50 schools and centers and an annual budget in excess of 200 million dollars. Superb leader, with a clear vision centered on providing students with rigor, relationships and relevance through challenging integrated programs and supportive teaching learning processes. Led the school system through the completion of a strategic plan which guided its values, visions and goals and addressed programmatic challenges which eventually led to the alleviation of barriers to positive educational experiences.