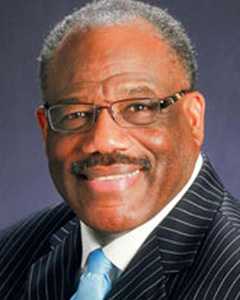 He served as the national president of the American Association of School Administrators in 2006-2007 (the National Superintendents Organization). He is the author of the leadership book, Leadership Beyond Excuses: The Courage to Hold the Rope. He was inducted into two athletic halls of fame, The Athletic Hall of Fame for Alabama A&M University in 2001 and the Chattahoochee Valley Sports Hall of Fame in 2013.

Administrative leadership and supervision are his primary areas of expertise.